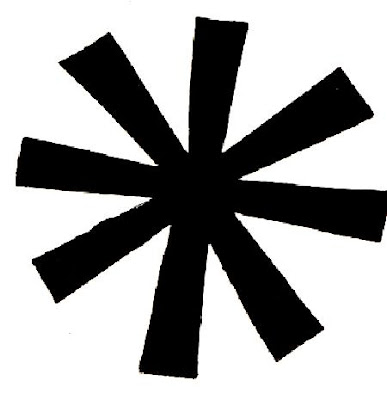 I bring that up because the ATF street agents are both reacting to Senator Grassley's letter to Eric Holder of yesterday and reporting reaction to it among the muckety-mucks. For example, here is one whistleblower in an email to me:

I love that he (Grassley) is coming after Newell and Gillette. ATF had plenty of warning that these guys are dangerous decision makers and did nothing. No one at ATF is surprised that this got so out of hand under their inept guidance. . .

The word is coming out that Melson is calling Grassley an asshole and telling people that Grassley is wrong and has no right to be asking ATF these questions. I guess he doesn’t believe in our government's system of checks and balances. 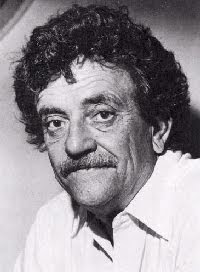 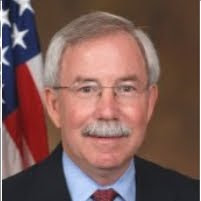 Sounds like it is Melson himself who needs a proctologist and a blue rubber glove. He'll likely get that, at the upcoming oversight hearings. KY Jelly will be optional, I think. 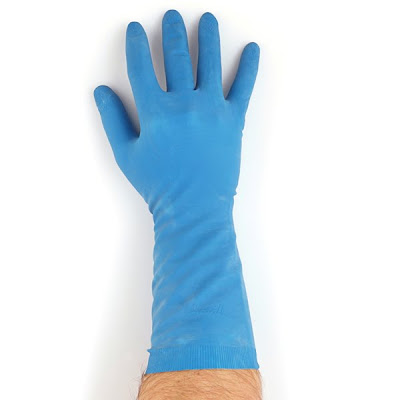 Congressional oversight, of a sort.
Posted by Dutchman6 at 5:01 AM

Melson is allowed to speak his private opinion of Sen Grassley.
BUT -- I hope Melson knows that an opinion, once spoken, comes under the Immutable Law of Consequences.

Melson DOESN'T care. He understands that NOBODY in the Obama Administration will do ANYTHING to him for disparaging a Republican Senator. Nor for lying under oath, if it ever comes to that. Why does ANYONE think that this Administration will actually bother to honor ANY subpoenas from Congress. If they IGNORE those subpoenas, what is Congress going to do? ARREST them? With whom? The Federal pigs work for The One and his toadies. If they won't respect Federal Court orders even though they theoretically are officers of the Legal System, why would ANYONE think they will pay any attention to Congress instead of just bowing and scraping before their Masters and then doing WHATEVER they are told? Just like the fine German police under the Nazis.

Mr. Melson also knows that NOBODY in the citizenry, you know, the people who have the power, will do anything either. Doing something would interfere with their beer drinking and sports watching. Not to mention the fact that they are winded just going from the couch to the fridge.

Hey Mark, you should learn about the Nazis before you talk about them. If any German police officer would have done what these agents, including Melson and Holder, have done, they would have been shot.

Do I think these people should be shot? Not without a trial, no. I think they should be charged with murder at the least but preferably Treason.

As of 100 EST CBS news now has a post up on CleanupATF.org for info on this.

CBS News is working on a report to get at the truth of the assault rifle sales to suspected straw purchasers. We are in need of firsthand information from people who have it. Our deadline is ASAP. We have a lot of information that's been circulating, but we need to talk to sources directly. You do NOT have to appear on television or be quoted on TV by name (although it would be extremely helpful to have those types of sources too). We can just start with a phone conversation. We are very experienced in dealing with whistleblowers and covert sources. Please contact soonest and pass along our contact info if you know others who might be willing to talk to us: 202-457-4306 Sharyl Attkisson sac@cbsnews.com

For Anonymous at 8:28 AM:
You might want to realize that the fine German police under the Nazis were more than glad to shoot ANYONE they were told to by the Nazis. Just like here. Think of Border Patrol Agent Brian Terry as a Jew. Think of Newell and Melson and Holder as True Nazis. THEN take a look at your statement. I stand by mine.

Maybe the ATF whistleblowers should try WikiLeaks. That seems to be a good way to get into the New York Slimes.