Ambassador to Honduras in Billy Hoover's office at ATF HQ now. "If one doesn't respect the Constitution, then we all live under the law of the jungle" 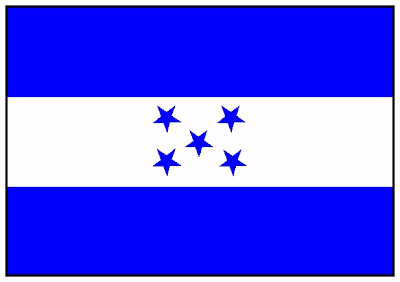 As David reports here, "Real time intel. Why is the ambassador to Honduras in Billy Hoover's office right now if there is NOTHING to talk about. Just sayin."

I reckon they're going to talk about Tampa. I hope the Ambassador knows that Hoover is a co-conspirator in the Gunwalker Scandal. 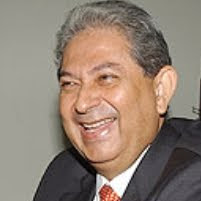 Jorge Ramón Hernández Alcerro, the Ambassador of Honduras to the United States. He's probably not smiling right about now.

Later Clarification: Some folks, because of the photo I imagine, thought that I meant the Honduran ambassador to the U.S. was in Billy Hoover's office. No, that's the U.S. ambassador to Honduras. I guess they're comparing cover-up notes. 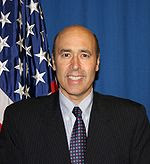 "One can't violate the Constitution in order to create another Constitution, because if one doesn't respect the Constitution, then we all live under the law of the jungle." Hugo Llorens, June 2009, in reference to President Manuel Zelaya's planned referendum on a proposed constitutional assembly.

I guess we'll see if what Llorens thinks is good for the goose is equally good for the gander. Maybe he's there to give Billy Hoover a lesson on our Constitution. He could sure as hell use it.
Posted by Dutchman6 at 1:03 PM