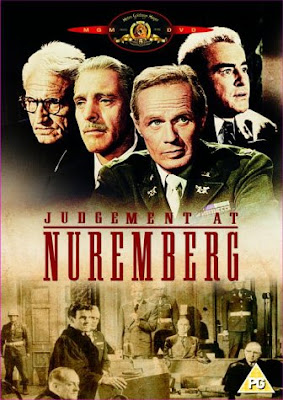 You know the other day I was driving to pick up Rosey at work and listening to National Proletariat Radio as I went. The discussion was obsessed, as that arc of the political circle is these days, with the phone hacker scandal in Britain.

Interestingly, a commentator from the United States said that Rupert Murdoch -- whom the other Brit literati were inclined to give a legal pass because the facts did not seem to implicate him personally -- should be tried anyway as a "cultural war criminal."

Now there, I thought, is an interesting concept. Of course who puts whom on trial is dependent upon which side wins the war.

Somehow I can't help but think that all the crapola flying around Murdoch and the phone hacking just might be fueled by the George Soros gang. If Soros can 'discredit' Murdoch's Fox News and other conservative minded media it helps to divert attention away from the Gunwalker FELONIES that have happened under Obama's watch. When something does not pass the smell test it's time to sniff around to fine where the smell is actually coming from.
When all is discovered, I will be willing to donate a nice rope for the DC necktie party that is sure to come.

Holding the CEO of an organization responsible for crimes, committed by his subordinates, is a fascinating idea. I look forward to his article on how Obama should be tried for the administration's multi-front international gunrunning spree.

But I won't be holding my breath.