To All Free Men and Women Who Escaped Collectivist Tyranny: Stand With Us! 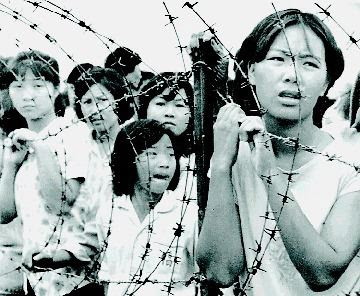 Worse yet, another ideological ally of your tormenters occupies the White House. 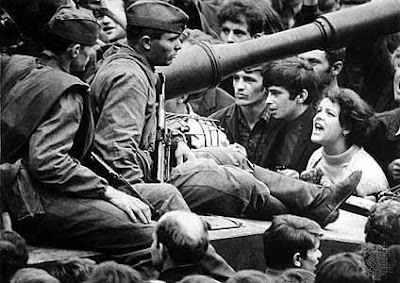 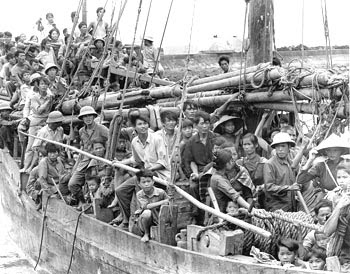 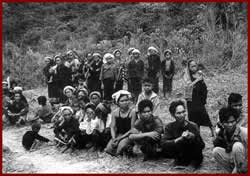 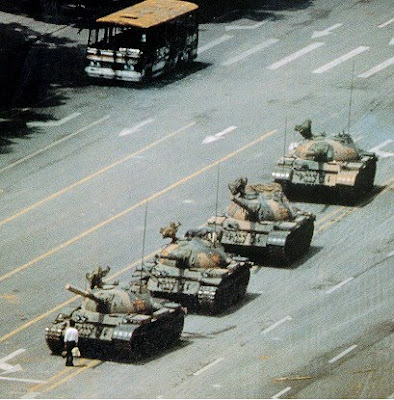 Mike Vanderboegh
Pinson, Alabama
Writing on behalf of The Three Percent.
SipseyStreetIrregulars.blogspot.com
Posted by Dutchman6 at 11:15 AM

See you in DC friend!

And bring a lunch, this may take a while.

I used to work with a Cambodian that escaped on his boat and took a lot of people with them. They were stopped at sea and he was thrown overboard and shot at. He played dead and came back after they left. All the men had been killed and thrown overboard. I hope those that have escaped will do just that.

This made me wonder...What are immigrant groups from persecuting countries like China, Vietnam, Cambodia, Soviet-era Eastern Europe etc doing? I haven't heard anything about them being vocal about what's going on in Amerika these days.

It might be interesting to see what alliances may be forged in the days ahead... we're gonna need each other, it looks like.

Nothing could be grander than some Vietnamese, Montagnard, Cambodians, Chinese, and Cubans standing there on the Mall, putting the lie to mantra that we are all "white racists" and letting it be known that they fought communists before, and can and will do it again.

Spread it far and wide.

"What are immigrant groups from persecuting countries like...... Vietnam......doing"

I can't answer for the others, but although the Vietnamese are Conservative, I believe that through my conversations with them they mostly discount the fact that a Marxist has taken over. I remember in '75/'76 after coming back on the evacuation from Vietnam, that I attended a meeting in Little Saigon, and the Communists showed up in full regalia, but they were chased out of the hall mainly by elderly Vietnamese ladies with umbrellas. It was a sight to see. So, like everyone else, we have to inform their children of the very real consequences of the current regime.