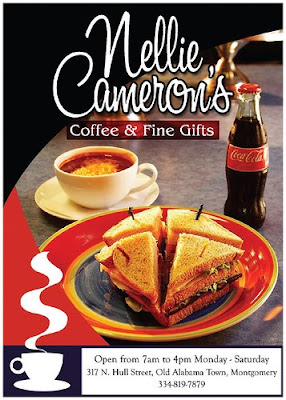 Nellie Cameron's is a great little eatery in Montgomery, Alabama, which is home (as you all know) to the Southern Preposterous Lie Center. Late word from the rumormongers who hang out at Nellie Cameron's is that Mark Potok secretly envies Adolf Hitler.

The motivation for such a startling and seemingly improbable fixation?

That Hitler was an Austrian homosexual prostitute in Vienna in his early years?

That Hitler, for all his horrific crimes and monumental evil, had power over men that Potok only dreams off?

Potok envies Hitler because he, at least, had ONE testicle. ;-)

PS: When in Montgomery, be sure and stop by Nellie Cameron's. You never can tell what you might hear, and the food is pretty darn good, too. 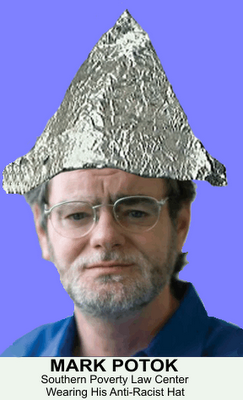 What a tin-foil Hitlerite.

Ya' know, I've just GOT to look up that quote from Shakespere, for reference, about ". . . kill all the lawyers."

Mark Potok admires Hitler??? Why, I wouldn't be surprised. They all wank off to collectivist pornography, and their dreams at night are all probably fantasies about having the entire population under their mercy and control.