The Window War: Confirmation from Wichita. 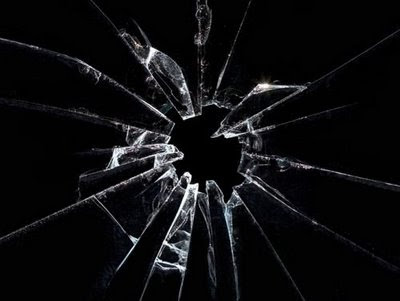 This just in via a couple of Irregulars from the Wichita television station, KAKE

Party officials say a brick with "anti-Obama rhetoric" was thrown through a window.

Sedgwick County Democratic Party officials said their office was vandalized over the weekend, during the height of the debate over a health care reform bill.

In a statement, the Democrats said a brick with "anti-Obama rhetoric" was thrown through the window of its office at 1064 N. Waco either late Friday night or early Saturday.

No one was in the office at the time and nothing was stolen.

Use of above parts left to the imagination of the reader.

Got to be careful on the PVC-wouldn't want to be "class III" on the length!

I need all you ballsy wing nut jobs to leave your home addresses in the comment block. I would like to bring bricks to your houses. Got guts?