FLASH! The government of Mexico has formally asked the United States for details of the ATF operation “Fast and Furious”! 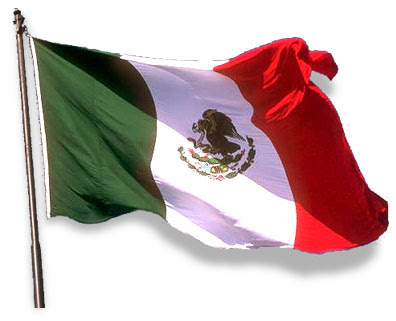 The government of Mexico asked the United States for details of the ATF under Project Gunrunner, Operation name “Fast and Furious“ implemented by the U.S. Department of Justice that allegedly allowed thousands of weapons into the Mexico.

The Ministry of Foreign Affairs (SRE) reported that Mexican authorities have proceeded with a request of detailed information on this matter to the American authorities, after the media of both countries made known such operation had been conducted by the (ATF).

“The government of Mexico is very interested in the investigations announced by both the ATF and the Department of Justice,” Mexico’s Foreign Ministry said in a statement.

* He stressed that the aim of the governments of Mexico and the United States is to stop arms smuggling on the basis of the principle of shared responsibility. In that regard, he noted that both governments work to strengthen bilateral cooperation in the field.

“America said one of its priorities was to stop the guns from entering Mexico , know we find out that The ATF was deliberately allowing guns to enter Mexico”

The ATF deliberately allowed the entry of almost 2,000 military style guns into Mexico for 15 months, according to documents obtained by the Center for Public Integrity and Los Angeles Times.

The ATF operation sought to locate the smuggling chain, but failed. An ATF agent gave testimony, and reported that he was ordered to “sit still and observe” the actions of smugglers.

Sadly this will setback any trust Mexicans had in the fight against drugs.

The excrement has just hit the rotary oscillator. If Hillary is going to throw the Obamanoids under this bus and come out the other side smelling not only like a rose but like a 2012 candidate, this is the time.

Gee, I never had a hand in helping create an international incident before. I'm going to have to think about this one. (Insert winking smiley face here.)

Mike Vanderboegh
The alleged leader of a merry band of Three Percenters. 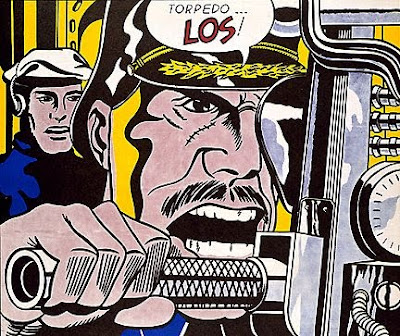 Gee, I never had a hand in helping create an international incident before.--MVB

Wow! Not only does Morris Dees portray you as the Devil incarnate, but you create an international incident in your spare time.

It is with grudging admiration (and unquenchable envy) that I admit you made more trouble for the enemies of liberty this week than I did.