CBS "will be with this scandal until Holder and Napolitano leave in disgrace & Emanuel is having heart-to-heart chats with a Special Prosecutor." 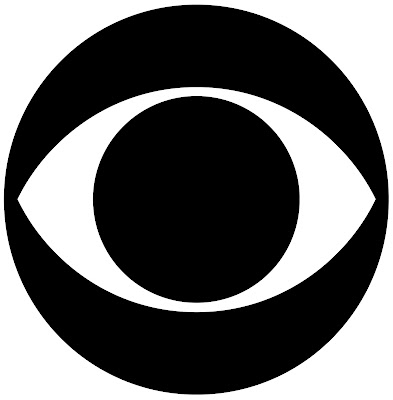 The battle of the eyes.

In response a couple of commenters sneer at CBS. My response to them:

Anyone who sneers at CBS or doubts the story a. doesn't know sh-t from shinola about this scandal; and b. must be cognitively dissonant, trolling for Obama, or both.

Many other reporters and networks tried to get the whistleblowers to talk to them. Usually they came swaggering in to David and me and said, "OK, the Professionals are here, little boys, just give us your sources and we'll find out if you're lying." I could give you names, we have the emails, but what's the point? Each failed on fundamental issues of trust and operational security until CBS. They approached us, having read all the material and documents, and began by asking really intelligent questions. Then they approached the agents by being, first and foremost, sensitive to their position. Thus it is no wonder that after all the arrogant bullsh-t of previous media suitors, CBS got the nod.

They have been doing a great job since day one and if it strikes you as remarkable that it is C B S of all networks that got this story and has stayed on it like a terrier on a rat ever since, I must say that it does me too.

But don't doubt them -- their skills or their facts. They will be with this scandal until Eric Holder and Janet Napolitano leave in disgrace and Rahm Emanuel is having heart-to-heart chats with a Special Prosecutor.

I would add one thing. My faith is in CBS only by extension from Sharyl Attkisson, et. al. It is entirely possible that now, with the great eye of Mordor on the Potomac belatedly focused on this little hobbit of a scandal about enter the bowels of Mount Doom, that considerable political pressure is being brought on CBS and parent company to kill this story. In that case, I can certainly see a bright and happy future for Sharyl Attkisson and staff at whatever other network, probably FOX, that would pick up such an already-developed and promisingly developing story. The only thing is, Mordor would have drawn even more attention to the scandal in the process. Don't you like "damned if you do, damned if you don't" scenarios when the other guy is caught in them? I know I do. ;-) 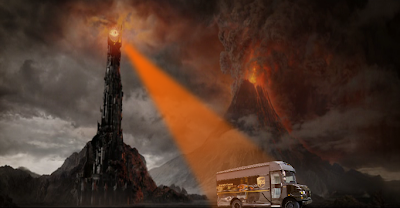 Excellent work as always. My thought is that all the info you and David have,has already been stolen from you both by others through the electronic transom. Just a thought..

I agree with CIII; the grunts do all the work and the ocifers get all the credit.

I'm just amazed CBS is going with this.

They must be trying to atone for the forged memos Dan Rather put out there.

Just keep in mind they've been supporting the anti-freedom agenda for decades. Watch your back.