Oops! Airsoft diktat officially rescinded! Was this a Chief Counsel's Office attempt to manipulate Melson into discrediting himself? 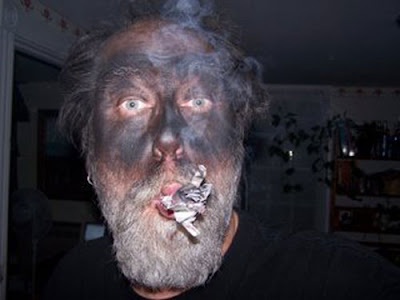 The ATF Pressroom admitted to me by phone this morning that ATF Ruling 2010-4, seen here in Google cache, has been rescinded!

It would seem that I was right when I speculated that somebody maneuvered Deputy Director Kenneth Melson into signing something he did not understand would blow up in his face. He is beginning to look like Charlie Brown and the football. This is not by accident. The Chief Counsel's Office has run ATF for years as temporary directors came and went and they are not interested in any competition. Nor are they interested in cleaning up their act.

Meanwhile, in a barely noticed apologia, General Sebastian Snowflake presents the NRA party line on this ludicrous carnival sideshow, proving once again that there is nothing he will not excuse if his "Lairds of Fairfax" Homintern masters tell him to. 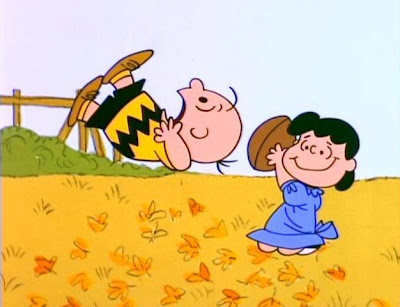 Teresa Ficaretta sets up Deputy Director Melson, again.
Posted by Dutchman6 at 8:34 AM

A little birdie stated that the ATF never actually fired a round from the airsoft lower, just slapped the upper on the lower and said "since it fits, it's a firearm". Any truth to this?

BATFE has long ago crossed the line. They are trying to justify their miserable existance with this kind of crap. When called on it, they recind the letter and try to act like nothing ever happened.

Sebastian says: "So I don’t think this is really something ATF deserved to be mocked over. It sounds as if some of these Airsoft replicas are indeed close enough to AR-15/M16 receivers to function as such."
And if my grandmother had wheels she'd be an Indy car. It would only take drilling a few holes and installing the hardware.
First time I've been to Snowflakes in Hell. Seen enough.
Shall Not Be Infringed says it all.
Sebastian will be OK with them registering blocks of balsa wood and bars of soap.

so, by this logic, all trees and plastics are now machine guns.

an honest man would throw up his hands, and tell his boss "they're going to laugh us out of a job if we declare this"

but try to find an honest man in the ATF

Snowflake's post and his responses are proof positive that in his eyes the BATFE can do no wrong.

Defund the AFT, Anon @ 7:04 AM? Defund the NRA!! They have totally forgotten their raison d'etre. How any thinking (please notice that I did not write "RIGHT" thinking) NRA member can continue is beyond me. NO WAY IN HELL am I going to renew my own membership. Anything I get from the NRA goes into the recycle bin - unopened.

I LOVE the picture! Thank goodness my mouth was empty when I saw it... I'd have chili all over the keyboard and monitor now otherwise - and possibly up in my nose! :)

I've GOT to quit eating lunch at the computer.

I agree with Bad Cyborg, but I was gifted with a Life membership to NRA and the budget won't let me do the same with GOA.

I'm sorry about that. I did write a letter about the "Homintern" thing though. Don't expect to hear back.