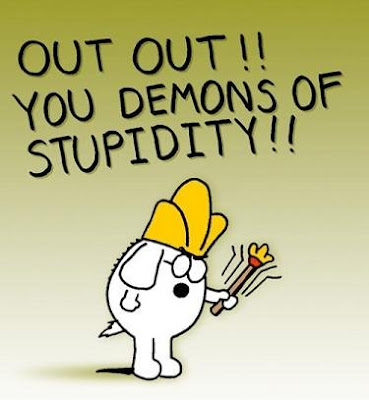 We've missed their next step!

With the EBR's all safely in the hands of LEO's, the bolt actions suddenly become "Sniper Rifles", which we all know the Grabbers believe "can bring down an airliner".

As long as the Grabbers can say any future law is "for the Children!!!1!!1!" they take the moral high ground, as idiotic as it may truly be.