"His rats are in the corn." Obama's Familiar 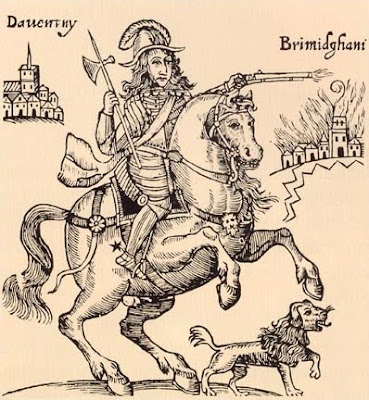 Prince Rupert and his dog.

A familiar spirit or familiar . . . is an animal-shaped spirit who serves for witchery, a demon, or other magician-related subjects. Familiars serve their owners as domestic servants, farmhands, spies, and companions, and may help bewitch enemies. . . Familiars are considered an identifying characteristic of early modern English witchcraft, and serve as one feature setting it apart from European witchcraft; although we find legends of "Familiar creatures" in other parts of the world. . . During the English Civil War, the Royalist general Prince Rupert was in the habit of taking his large poodle dog named Boye into battle with him. Throughout the war the dog was greatly feared among the Parliamentarian forces and credited with supernatural powers. . . (T)he dog was apparently considered a kind of familiar. At the end of the war the dog was shot, allegedly with a silver bullet. -- Wikipedia. 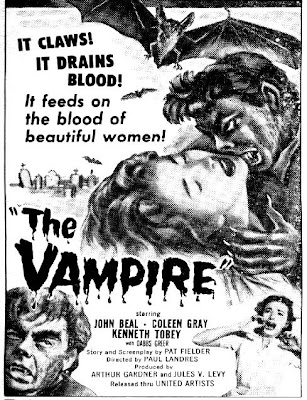 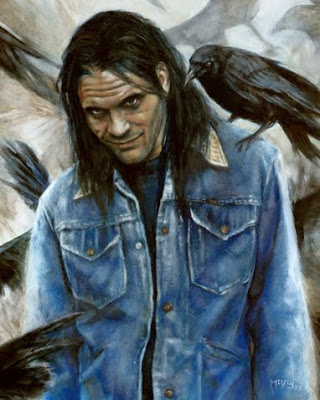 In Stephen King's The Stand, Randall Flagg had his crows and Mother Abigail warned Stu Redmond about the "rats in the corn." 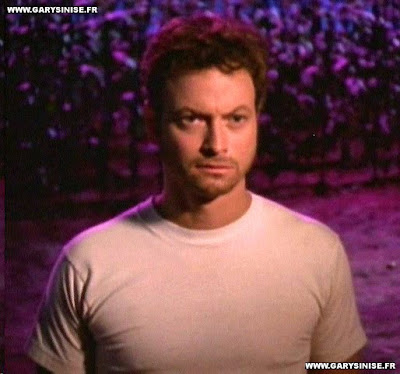 Now we know the form of Obama's familiar. 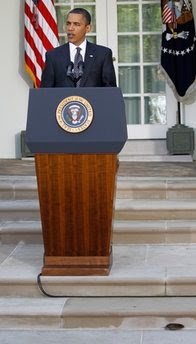 Obama, it seems, also has a rat familiar.
Posted by Dutchman6 at 8:55 PM

That's no rat, that's a senator!

A pity we'll never get to see the behind-the-scenes drama occasioned by this event, which I'm sure is even funnier than the rodent's public appearance. By now there is no doubt somebody (or several somebodies) on "Rat Patrol," whose jobs depend on the Dear Leader never again being upstaged by a rodent.

Perhaps this rat, with its apparently repeated sightings at White House events, is tyranny's "riot dog".
http://rawstory.com/rs/2010/0508/riotdog-icon-greek-protest-movement/
Rattlesnakes are the bane of rats...hmmm.

FTA: "Moreover, rodents of all kinds are pretty common in Washington."

Not often you catch the media telling the truth, is it?

Yep. As the story concludes, DC was built by a river on what was a malarial swamp.

Same for Indianapolis, which is sliding into a cesspool of corruption all its own.

I resided in DC many years ago for a time.

One day, and this is for real, I saw a little girl say heare kitty. I looked past heer and lo and behold, there was a rat, the biggest I'd ever seen.

Yes, the analogies are legion.

For instance, I was traveling right behind Spiro Agnew one day lol.

I thought it was Mo'Chelle, myself.

The President is really Willard?

I think this means a lot. Really does. Hope you all understand.

NOW we know who's really the control behind The Dear Leader....

I suspect that Rupert encouraged the rumors about his dog since they, mostly, played on the superstitious fears of his opponents. The silver bullet story is a myth. Boye was killed at the Battle of Marston Moor in 1644, two year before the end of the first English Civil War.

Those superstitions can be useful. I had an ex-girlfriend who was a missionary kid and grew up in Zambia. The family suffered a number of break-ins and thefts in and around the home. Then it became known in the community that their dog had nipped one of the white children in the family. This was a BIG deal to the natives, because, as "everyone knows" (wink) no normal dog could ever bite a white person because white people are MAGICAL, and so, a dog that can bite white people is magical itself, QED. They never again had problems with break ins.

At least one can trust the RODENT. To bad he has to share the stage with Obumer.

Speaking of rats wandering through the cornfield...
http://bigjournalism.com/acary/2010/05/21/d-c-metro-police-escorted-seiu-protesters-to-greg-baers-home/