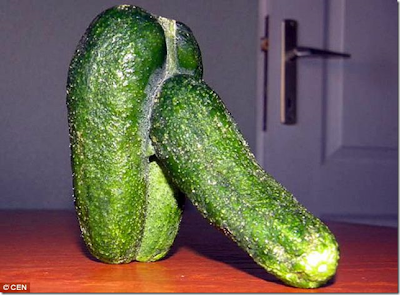 "Would you like a little Supercommittee with your salad?"

Der "UberKommittee" ist kaput. Was there ever any doubt? Except as an example of the suicidal orgy of anecdotes in delegitimacy that the current bipartisan regime seems to be caught up in, this means exactly dick, and a very limp one at that. It never did mean more than dick, and history will note that whatever dick that it did represent was fundamentally unserious from the beginning. These are the guys who went back into the salon on the Titanic after it hit the iceberg to await further developments with a round of whiskey and soda. Pardon us down in steerage if we draw the right conclusions from such exercises in unreality.

These people are intellectually, economically, morally and spiritually bankrupt. They have lost The Mandate of Heaven. Their diseased regime is bankrupt, and yet still they pretend to play poker with worthless chips as if the game isn't over because if they admit it then the bystanders might think less of them.

That would be impossible.

(Tip of the boonie hat to Sayen CroWolf for the illustration.)
Posted by Dutchman6 at 4:38 AM