(Originally posted Thursday, 12 May, 2011. Reposted courtesy of the incompetent mokes at Google Blogspot.) 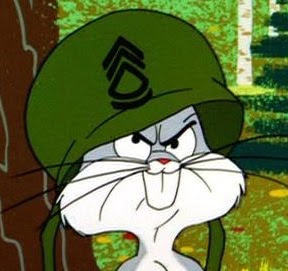 The Bureau of Alcohol, Tobacco and Firearms was unwilling to speak on camera, but they did tell FOX34 that a quarterly training exercise took place on private property in Motley County Tuesday afternoon.

Turner declined to comment. Chief DuBois explains what he said sparked the blaze.

"We found out that the ATF was setting some bombs off to do some checking and seeing what they need to do for their bombs, and this apparently started the fire," DuBois said.

According to the ATF, the explosive charges were in a dirt field, and they had a fire truck on hand as a precaution, so they thought it would be a smooth, safe exercise.

"We had it contained at one time, and then a rabbit run across the road and re-set it on the outside, and a wind shift caused it to flare back up and we couldn't get to it and we had to cut in the fire guard," DuBois said.

My favorite line: "We found out that the ATF was setting some bombs off to do some checking and seeing what they need to do for their bombs, and this apparently started the fire," DuBois said.

"Seeing what they needed to do for their bombs"? What is this? Project Gunwalker's Heavy Ordnance Proof of Concept Division?

I hope it was worth pissing off Bugs Bunny.

I'm sure that the PR flacks will just say they were working on alternate energy research. 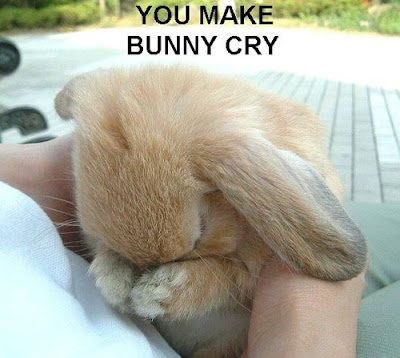 ...See Jim, if we would have used them like this in Waco we could have blamed Koresh for storing bombs and no one would have been the wiser...

Sorry, not a comment on turning small animals into running fireballs.

Did you catch the latest stop on the Weenie Wagon Express?

I wonder if BATF advised Assistant Fire Chief Turner beforehand that the detonation would create an instant HAZMAT scene on his property?

Good luck with the cleanup, the EPA should be wandering by soon to advise the Assistant Chief that he is screwed. Thanks for helping.

More likely they were practicing for their next false flag terrorist attack. This is almost on my home turf, too.

First smuggling firearms, now starting fires - is there anything this rogue agency can't screw up?!

Next they'll be running shine and rolling there own.