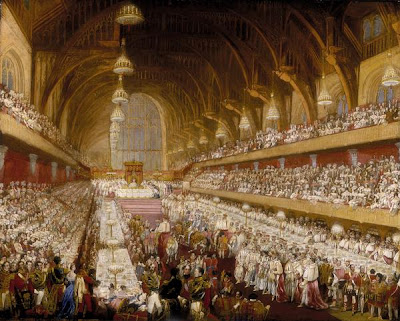 The director of the Bureau of Alcohol, Tobacco, Firearms and Explosives announced his resignation yesterday, six months after the launch of an internal investigation into questionable spending on a new headquarters and other items during his tenure.

Carl J. Truscott, a 22-year veteran of the Secret Service who took over as ATF chief in 2004, was under fire for his spending and management practices at a time when the agency was considering sharp cuts in the number of new cars, bulletproof vests and other basics it provides agents.

Officials declined to say yesterday whether the allegations played a role in Truscott's departure.

I received a report from CPT R.A. Bear of the Dogtown Rangers this afternoon of Acting Director Melson's appearance at the S.H.O.T. Show trailing clouds, indeed hosts, of taxpayer-funded acolytes, aides de camp, sycophants, toadies, lickspittlers, tufthunters and court jesters. For a guy who Eric Holder has yet to submit his name to the Senate for confirmation, he sure has picked up on the old habits of King Truscott the First. Let us have several rousing cheers of "The King has resigned in disgrace! Long live the King!"

CPT Bear, who shook the Royal's hand, reports that his first impression of the AD was underwhelming. He promises a more complete briefing once he returns from teaching a militia class in counterintelligence for Bob Wright's boys at Fort Stinking Desert, New Mexico. For now, he has provided this image of ATF Assistant Chief Counsel James P. "Little Jimmy" Vann, who (now that he is in disgrace) has been demoted to court jester. 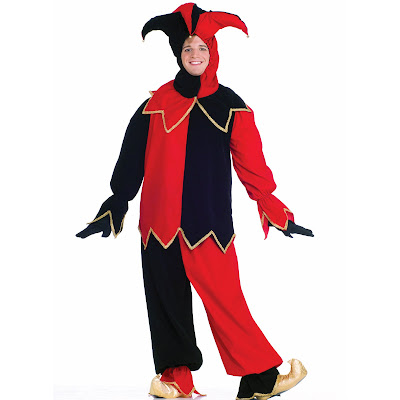 Bureaucracy is where the real "tea baggers" live.

Lap 'n slurp, is their career path, ineptitude their refuge.

It's good to be the king. Especially when one has little or no ambition in life than to suck the life out of others.

Kudos for the Firesign reference :)