Today is the first day of the rest of Absolved. (Plus, restored links for the "lost chapters.")

Today I begin the process of finishing Absolved. That means little to no daily posts on the blog except for edited chapters which have already appeared on the 'Net and, occasionally, snippets of chapters yet unseen.

I will continue to accept and edit comments, but not as often as you may like. Those of you who are used to getting a quick response on personal emails probably will be disappointed. In fact, you'll be lucky if I answer them at all. I can no longer show my face in public until this is done, so, I will get it done. Estimated time, three weeks. That should make its appearance in print sometime around early to mid-January, I hope.

While you're waiting, David and Pete have fixed the links for the "lost" chapters.

Here is the master link: 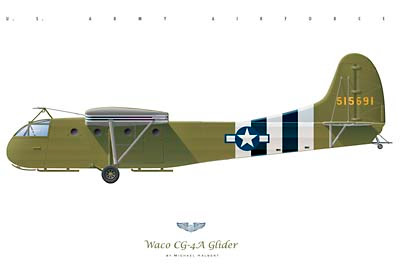 We've all heard this before...

I have been so looking for to this.

Looking forward to the whole enchilada.

"as ye march up country or march to the sea, fly the flag bravely for every man-jack to see."