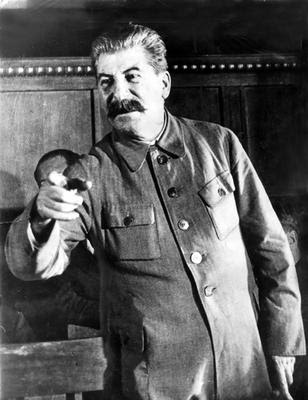 This is Thomas Friedman, senior foreign affairs columnist for the New York Times. 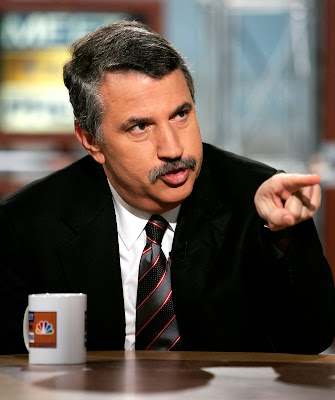 Friedman, like Stalin before him, is very proud of his moustache. This has caused a number of people to make him and his "I know better than thou" attitude the subject of cartoons.

Sorry, folks, I picked up another bug on Friday and I've been knocked for a loop -- temp, alternate freezing and burning up, sensitive skin (?), nausea, etc. Didn't even look at the computer all day yesterday. Awoke today feeling better, but with 400 plus e-mails in the in box. One of the first I saw was this from David Codrea about a Thomas Friedman column in the New York Times.

"One-party autocracy certainly has its drawbacks. But when it is led by a reasonably enlightened group of people, as China is today, it can also have great advantages. That one party can just impose the politically difficult but critically important policies needed to move a society forward in the 21st century."

Attached to the quote was David's reaction:

Shameful and treasonous. Typical unmasked New York Times apologia for tyranny. This almost makes me want the commies to take over just so they can enact their predictable purge of the "intelligentsia."

Anybody still think we can reason with cancer? 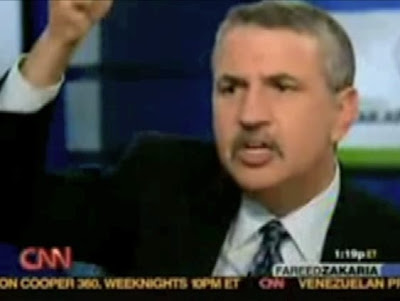 Well, scratch a liberal, get a communist, I always said. And, no I don't think you can reason with cancer or any other type of collectivism. 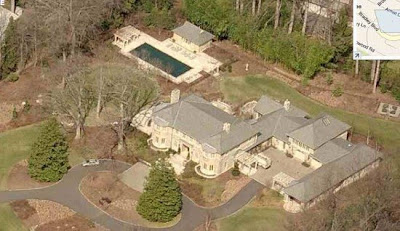 This is where Thomas Friedman, advocate of the common collectivist dictator, lives. 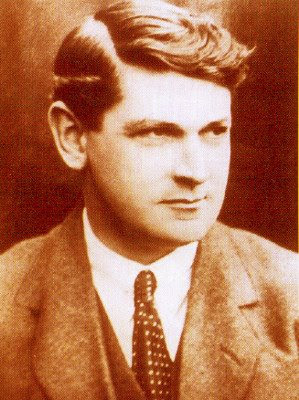 "What does he eat for breakfast?" asks Michael Collins. 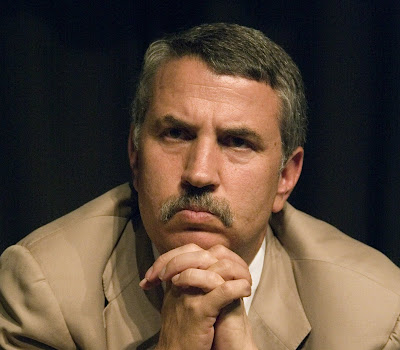 "Why does he want to know what I eat for breakfast?"

PS: Best "get well" call from yesterday. At the height of my misery, Bob Wright called me. His question: "Nobody came up behind you and stuck you with an umbrella, did they?"

We have got to be able to make another Stalin's moustache joke out of this fool.

Mike look to your health. We can survive a day or two with out a post just barely with lots of withdrawal pain.

Damn glad to hear your are okay and feeling better. Couldn't find your phone number so was getting ready to take a Sunday drive...........to Pinson. Somebody there would have to know ya.

Eh, you got the crud. Drink yer fluids and get better :)

Those cartoons remind me of this...

Too bad that evil SOB's subversive agenda is no laughing matter.

Sorry to hear you were sick, Mike.
I had it last weekend....
Jim
III

"Scratch a liberal, get a communist."

I guess the raising of the PRC's flag on the White House lawn today in commemoration of the founding of Mao Ze DUNG's people's paradise proves the point.

Hope you get to feeling better, Mike.

Those cartoons remind me of this...

Too bad that evil SOB's subversive agenda is no laughing matter.

Indeed. Also reminds me of a Vandals song from back in my youth.


Ahh, youth.. but here's a quip, which I've been holding dear since I was a wee lad:

Mustache is a symbol of repression and of hate

Never trust a man with a butt
Broom on his face

It's the facial marking of the man who holds you down

The
Source of all your problems, every city, every town

got to kill the mustache before it grows on you!

As I said... ahh, youth. But, You know.. I've never sported a mustache, and it's because of that song... every time I see a certain kind of mustache (I believe we can identify these with toothpicks and blood-spatter wire, if we are so inclined), it reminds me not to grow one... I end up growing a full beard instead.. not that Ted Kaczynski hasn't helped in that department...


I need to shave.

Sheesh! I didn't realize that a moustache (my moustache?) was such a symbol of SocCommLiberalism! And here I've had mine on for the better part of 30+ years (minus two short times for basic and NCO training), as I've slowly been learning about, maturing, and growing toward conservatism.

And DON'T tell me to shave it off. If I do, my wife wouldn't recognize me, and I'd be shot next time I came home from work.

(with a chuckle)
B Woodman
III-per