"What you should do is become a farmer." 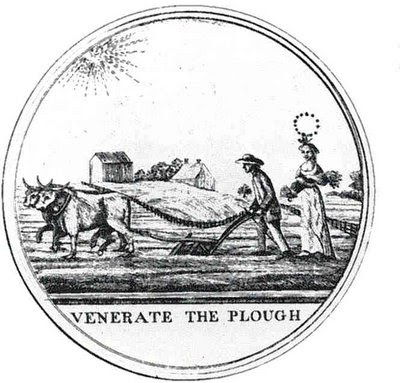 From John Robb over at Global Guerrillas we have this:

"I think it's astonishing, they're [the big bankrupt banks and their government enablers] ruining the US economy, they're ruining the US government, they're ruining the US central bank and they're ruining the US dollar... You are watching something in front of our eyes, very historically, which is basically the destruction of New York as a financial center and the destruction of America as the world's most powerful country. The idea that you have too much debt, too much borrowing and too much consumption and you're going to solve that problem with more debt, more consumption and more borrowing? These people are nuts. Power is shifting now from the money shifters, the guys who trade paper and money, to people who produce real goods. What you should do is become a farmer, or start a farming network."

He's getting to the nut of the idea behind resilient communities.

1. Buy their products, even if by barter.

2. Help them guard their fields against two and four legged predators.

Job opportunity for the armed citizenry. 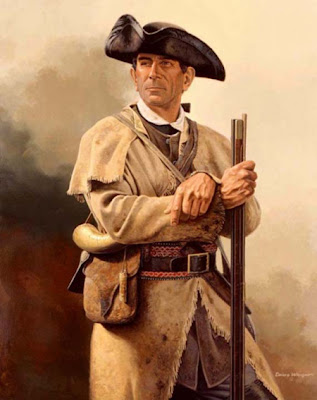 there'll be a whole logistics chain full of goods that need protection. in general, farmers won't want to give up using modern farming equipment, which itself requires logistics, but on top of that generates a lot of product. that means dry bulk, cold storage, trucking, warehousing/distribution, co-ops and markets.

oh, and, banks. so let's not f- it up again, and stick with the gold and silver and personal checkbook, folks. currency by paper can be alright, currency by fiat, never.

The greatest, most resiliant societies have base crops of potatoes and cabbage. In hard times. They are the best for storing energy and other nutrients. It would be wise for each and every patriot to plant enough for his/her family. Then plant some more to trade, when you get down to "barter town."